BlackBerry is ruling the charts these days in terms of new launches by our service providers. First came Reliance with its range of BlackBerrys, then came BPL mobile with its BlackBerry Curve 8300 and now Airtel and Vodafone joining the league have launched new BlackBerrys. 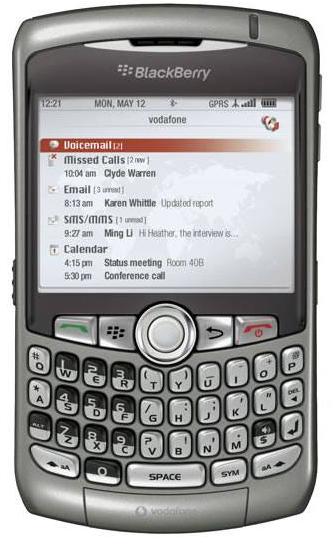 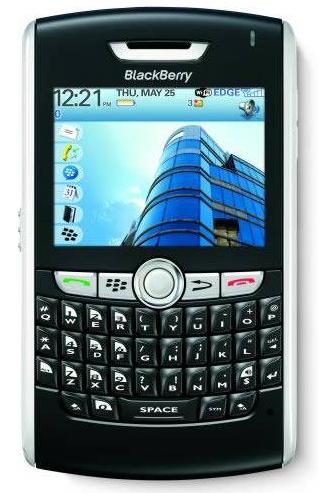 Whereas Airtel which launched the Palm Treo on the 28th of last month has launched only one new BlackBerry model i.e. the BlackBerry 8820 priced at 31,990. This also means that the BlackBerry 8310 is exclusively available through Vodafone.Source: Tech2