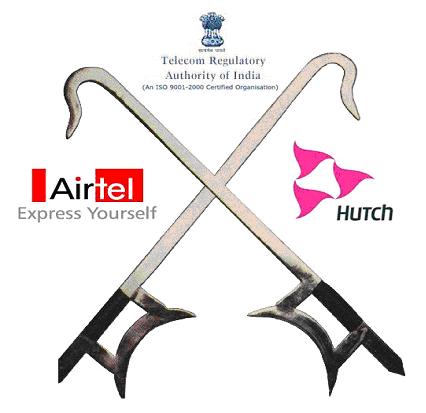 Now make unlimited calls to any MTNL phone with MTNL’s Garuda mobile service. Garuda is charging a monthly rental to Rs. 399 wherein you get free calling service to all MTNL phones and calls to other phones will cost Rs 0.50/min. The SMS charges are 40 paise and 80 paise for local and national networks respectively. You also get free CLIP service.

What about the price? MTNL charges only 1000 bucks for the new connection as the registration and activation charges are waived off.

If your maximum calls are on MTNL network then this is the best bet you can get. Think no further for availing this scheme, after all MTNL calls itself the Lifeline of Mumbai. 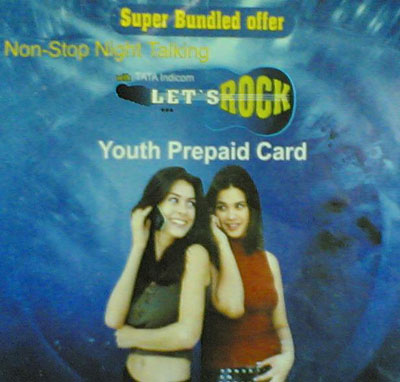 END_OF_DOCUMENT_TOKEN_TO_BE_REPLACED

With social communities and messengers gaining importance in the life of the youth, Airtel thought of having the same when you are on the move. This gives you’ll the power to chat with your buddies through GPRS. The Airtel Messenger is available for Rs. 30 per month and is compatible with GPRS enabled phones. There’s a flash preview making it easy for the customers to understand and use. The Messenger needs to be downloaded first and then one can add his/ her buddies and create a buddy list.

What’s great is, that Airtel is offering this service free of cost to its customers till the 31st of this month. So go ahead and try it out.

This is a great concept and since about 40-45% of the mobile phones sold in the Indian market are GPRS enabled, Airtel has made a good move to move along the needs of the ever-demanding customers.

As India completes its 60th anniversary of Independence, we at Tele Gyaan would like everyone to wish a happy Independence Day. To know more about us, click here.