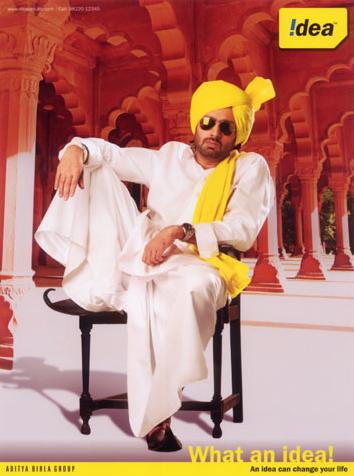 To add up to the festivity in Andhra Pradesh, IDEA Cellular has introduced three new recharge vouchers branded as Super 50. These recharge vouchers are targeted towards users with varied usage behaviours. Read on to find out what’s in offering –

END_OF_DOCUMENT_TOKEN_TO_BE_REPLACED

IDEA Cellular, a pan-India mobile operator seems to have quietly launched its GSM services in Kolkata. The launch without any big opening or inaugural ceremony. IDEA hasn’t released an official press release yet and we can’t even find the Kolkata circle listed on its website, but our reader from Kolkata have informed us that IDEA prepaid sim-cards are available to general public across Kolkata. We’ll bring our readers their launch plans and schemes once the official word is out, in the interim, if our Kolkata readers wants to add anything then feel free to do so. 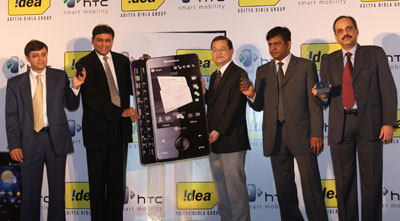 HTC Touch Pro targeted at business class introduces QWERTY keyboard layout that makes typing-intensive tasks like composing email or working on Microsoft Office documents quick and easy. It also features a 2.8-inch display, TouchFLO 3D and built-in TV-Out functionality. HTC Touch Viva on the other hand is an upgrade over the original Touch with GPS and Windows Mobile 6.1 OS. 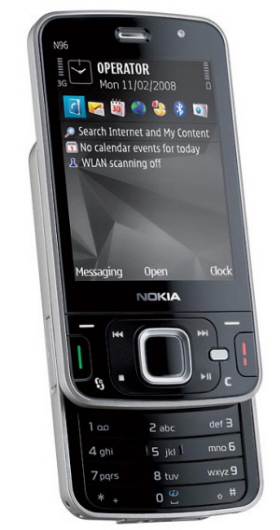