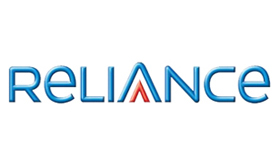 Reliance Mobile has finally accepted competition and has introduced the pocket friendly, BlackBerry E-Lite plan which offers unlimited access to email and instant messaging (IM) on BlackBerry smartphones for a monthly cost of Rs. 299. Airtel and Vodafone already offer similar plans costing the same. For a complete list of BlackBerry plans and our review, click here 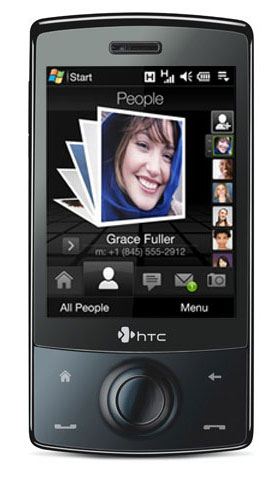