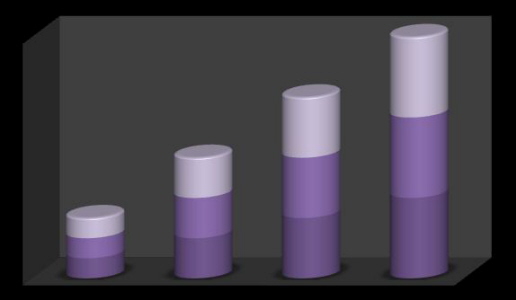 India added 7.32 million mobile subscribers in September in its GSM telecom networks, which is the highest ever number of GSM subscriber additions in a single month, confirmed by ‘The Cellular Operators of India’ (COAI). The total subscriber base at the end of September stood at 233.3 million, as against 225.98 million in August.

Top telecom operator Bharti Airtel added 2.70 million subscribers in September taking its total base to 77.5 million; Vodafone on the other hand, added 1.87 million users to take its base to 54.6 million users.

BPL Mobile which till recently was considered to be small player in Mumbai, bounced back with a growth rate of 9.65 % for the month and additions of 146,510 connections in the highly competitive Mumbai circle.