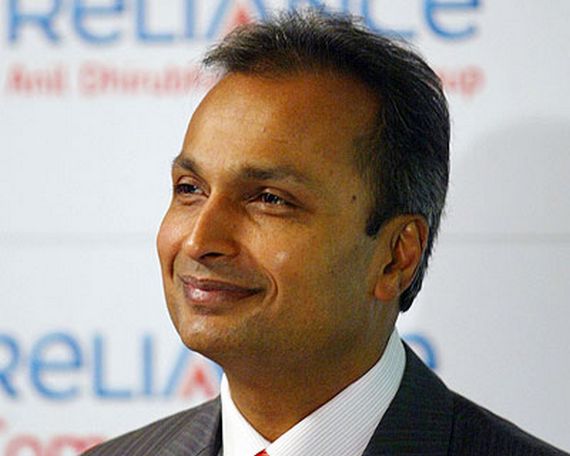 India’s Department of Telecommunication had ordered a special financial audit into the books of some telecom operators including RCom, Bharti Airtel, Tata Teleservices, Vodafone Essar and Idea Cellular. This audit was conducted in May this year and the findings for RCom are out.

Parekh and Co., the official auditors appointed by the government, submitted an audit report to the DoT yesterday whose findings state that for the FY’08 actual wireless revenue earned by the company was only Rs 12,298 crore as against Rs 15,213 crore reported to the shareholders, which is an over reporting of Rs 2,915 crore. It also found that RCom evaded licence fee and spectrum fee to the tune of Rs 315 crore.

When contacted DoT sources confirmed receipt of the report by auditors Parekh and Co and said that it is yet to examine the findings. An RCom spokesperson said that,

“RCom is in full compliance of licence terms and conditions; Auditors’ alleged comments are biased and appear instigated by corporate rivals. Premature leakage of confidential report to media reflects the Special Auditors’ prejudice/bias.”

The report on RCom would now be examined by a four-member committee of Department of Telecom, headed by Member (Finance). DoT is awaiting the report of four other companies namely Tata Teleservices, Bharti Airtel, Vodafone and Idea from the respective auditors appointed by it and the government.