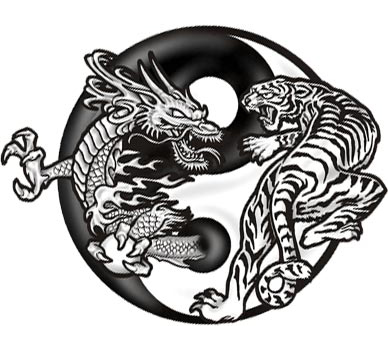 Moody’s explained that emerging markets with relatively low penetration continue to have above-average rates of increase in new subscribers, but those numbers tend to slow down in a while. However, in India the numbers seem to be growing by the day. END_OF_DOCUMENT_TOKEN_TO_BE_REPLACED