We recently saw MTS launching its CDMA services in the capital city of Delhi. Today MTS joined the intensifying tariff war by slashing down its STD rate to 1 paisa/sec across all networks. This new tariff is against the earlier 2 paise/sec tariff and would be implemented with immediate effect in the MTS circles of Delhi, Karnataka, Kerala, Bihar-Jharkhand, Kolkata, Rajasthan, Tamil Nadu and West Bengal.

Other big operators like Reliance, Airtel, Vodafone and Idea were seen slashing their local and STD tariffs earlier this week. With new operators joining the race, telecom operators are looking at wooing customers with lower tariffs and calling rates.

To start off with this new attempt to reach consumers, these vouchers will be initially available at 50 selected post offices and subsequently will cover all post offices in the city. MTS is sending SMSes to its customers in Chennai informing about this new tie-up. If wou have further information about this initiative then feel free to comment. 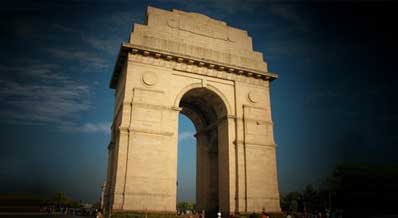 MTS has already launched its services in 6 circles and to commemorate its launch in Delhi, MTS is doing something unusual. MTS will provide unrestricted access to all commuters on Oct 9, Friday on the Delhi-Noida DND Flyway and Delhi-Gurgaon Expressway. Both the expressways won’t charge any toll fees between 9:00- 11:00am and 5:00-8.00p.m.