There is good news for all Reliance users seeking high-end wireless solutions in their day to day activities. Reliance Communications and Research in Motion (RIM), announced on Monday the launch of BlackBerry wireless services, for the first time on a CDMA network in India. This service will be available to Reliance users spread across 10,000 towns and 3 lakh villages in the country making it the most widely connected BlackBerry service in India. 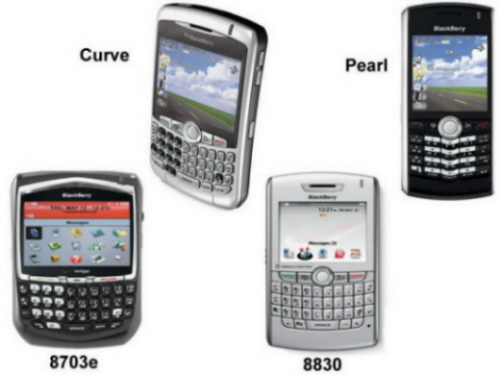 Reliance also announced that they will be the first one to offer the BlackBerry 8830 World Edition smartphone in India. This will help Reliance Communications to become a more data-efficient CDMA network and will encourage the delivery of high speed internet across its network. Along with BlackBerry services, Reliance will be offering applications such as Internet-based online trading and BlackBerry on Prepaid. They will also be offering Blackberry on its GSM network anytime soon.

This launch will take connectivity to a new level. The reach and spread that Reliance has in India will help people in scattered areas to enjoy BlackBerry services. The biggest barrier Reliance will face is the high cost of handsets, but since they are the first CDMA network to bring Blackberry to their users they have an edge over Tata Indicom who also launched Moto Q in their business line.