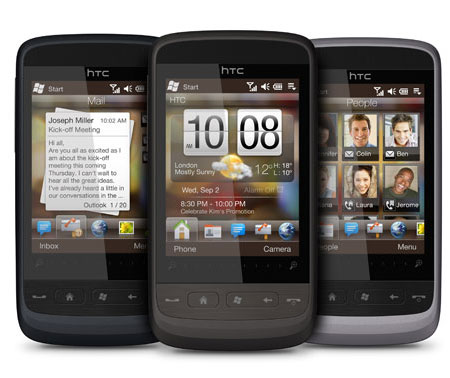 India’s one of the first Windows Mobile 6.5 equipped phones have arrived, courtesy HTC and RCom. The Touch2 brings the new OS experience laden with an intuitive TouchFLO user interface and internet surfing RCom’s GSM network. Although HTC will sell Touch2 as an unlocked device, users buying from RCom can enjoy free data usage of 200MB per month for the first six months.

END_OF_DOCUMENT_TOKEN_TO_BE_REPLACED 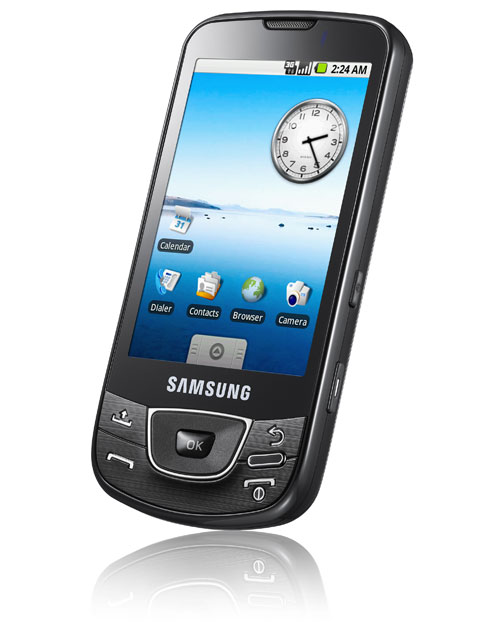 END_OF_DOCUMENT_TOKEN_TO_BE_REPLACED

Do you need a proof to know that Indian telecom is heavily shielded against recession? Month after month, GSM operators have added millions of subscribers and its 8.93 million for the month of April. The report includes major GSM players except Reliance who is said to report the figures separately. The total count now stands at 297.7 million GSM users in India and if we take Reliance into account we may be very close to the iconic 300m landmark.

Another good news is that India’s leading operator, Airtel added 2.81m users during the same tenure taking their subscriber base to 96.74m. Will they cross 100m in May or June? Start your petty bets. 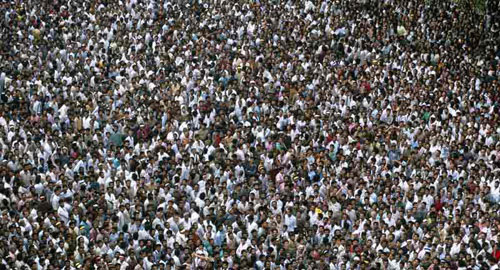 This shouldn’t be surprising, right? In an analysis done by TRAI, Airtel has emerged as the most congested GSM network for the period of Oct-Dec. During this period, Airtel had 14 POIs (Point of Intersection) with congestion followed by Vodafone who had 12 and Reliance Communications and Idea with 11 each.

Note: POI signifies the ease with which a customer of one network is able to communicate with a customer of another network. This parameter also reflects as to how effective is the interconnection between two networks. TRAI has set a benchmark of less than 0.5 percent, which means out of 200 calls between two operators, there should be a single call facing a congestion problem. 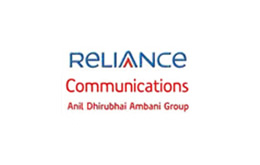 Rcom seems to be on a roll, with largest number of users added in Jan and Feb compared to any other operator in the country. Last month the count stood at 3.3mn, which is higher than what others managed to rope in. RCom believes that the results are a clear sign of the operators increasing dominance in the Indian Telecom market.

We Say: Though these figures represent GSM as well as CDMA users, the numbers are expected to increase in the coming months. We are of the view that this is the beginning of RCom’s continuous attempt to strengthen its foothold in the market.

Reliance is positioning itself as a 3G ready service provider. Go to its site and you are welcomed by an ad, which boasts about its sim cards being 3G ready. This is not all, as it has self acclaimed its own plans to be the best one being offered currently.

Given below is a gist of the call and SMS charges:

All this comes with a sim card that is 3G ready and will allow you to make the best of it, only if it launched. With regards to the top-up options on offer, you can opt for a Rs.10 recharge, which gives you talktime of Rs.6.9 to Rs. 100 recharge with talktime of Rs.87.